Research seminar: Exposing sociological imagination deficits in survey research on Muslims: why lumping “Muslims” into a single “group” and focusing only on “religiosity” falls short. 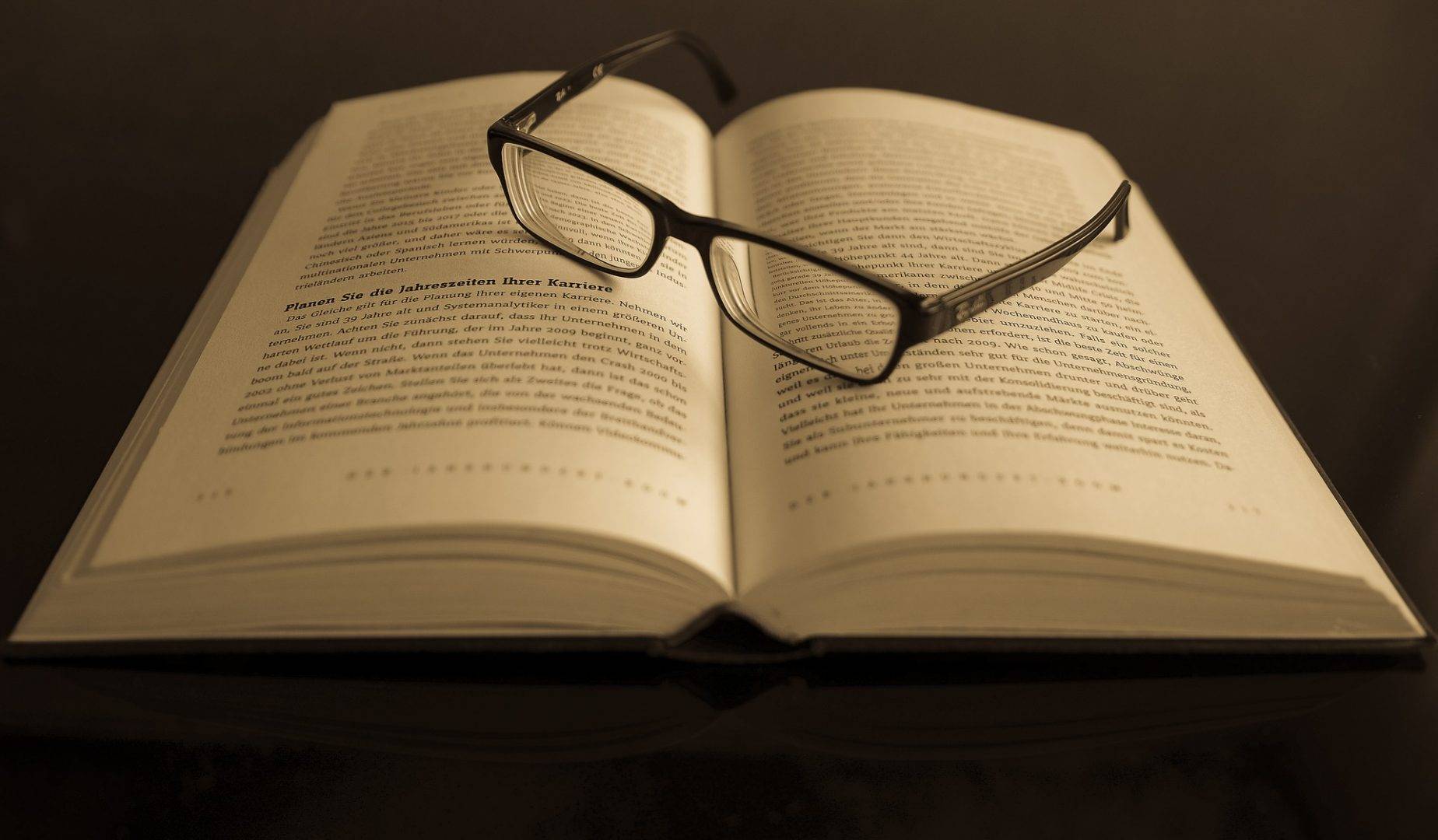 This paper is a polemic that critically unpacks the problematic usage of “Muslim” as a social and analytic category in survey research. It examines how the conflation of the two often leads to survey-based research that reproduces and legitimates stereotypical “tropes” of people who are Muslims of migrant origin, and their presumed cultural differences from non-Muslims in their societies of settlement. Similar critiques have been made by social theorists, including Brubaker, as well as qualitative sociologists, human geographers, and anthropologists. However, such claims are not picked up by scholars using survey-based research, largely because there are hardly any exchanges that cut across the pre-defined territorial academic silos of qualitative and quantitative research on Muslims. This paper uses survey-based methods and a new analysis to bring forward the challenge to findings from established institutionalised ways of conducting survey research on Muslims, for example, on topics such as the presumed differences between Muslims and non-Muslims over “democratic values” and “gender” in liberal societies. The argument is backed up by empirical evidence. The study applies the same methods to those commonly used in survey studies of Muslims to a data-set and shows findings that contradict the common “tropes”. First, the research exposes the explanatory limitations of “lumping” people into a single “group” as Muslims, by demonstrating clear differences between people who are Muslims, whose families are from different origin countries. Second, the research shows that “religiosity” is not the only, nor the strongest cultural variable, for predicting differences between Muslims and non-Muslims over “values”. In fact, most other studies find “religiosity” as the explanatory variable, because they do not collect information on, or test, any other cultural variables commonly used in survey research for minorities (e.g., self-identification with settlement society; self-identification with origin society; language use; intermarriage; bridging and bonding social capital etc..). In sum, social research on Muslims needs to up its game to meet accepted social scientific standards. Otherwise, it simply becomes a vehicle for validating politicised negative “tropes” that depict all Muslims as single group (denying self-evident heterogeneity) whose values and behaviour are shaped only by a higher degree of “religiosity” (denying other cultural variables) relative to other people in the settlement society.

Paul is a Professor of Migration and the Director of Sussex Centre for Migration Research (SCMR) in the School of Global Studies, University of Sussex. He is also the Editor-in-Chief of Journal of Ethnic and Migration Studies (JEMS). His detailed bio can be accessed here.

Seminar link: https://universityofsussex.zoom.us/j/99511745154 (no registration required, anyone can join on the day) 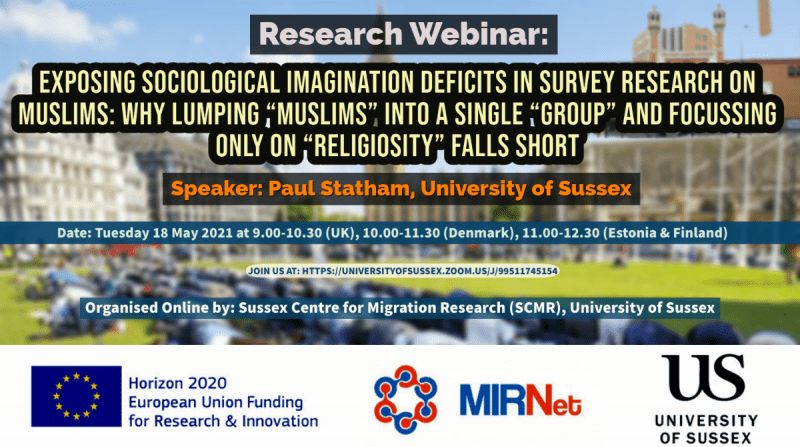